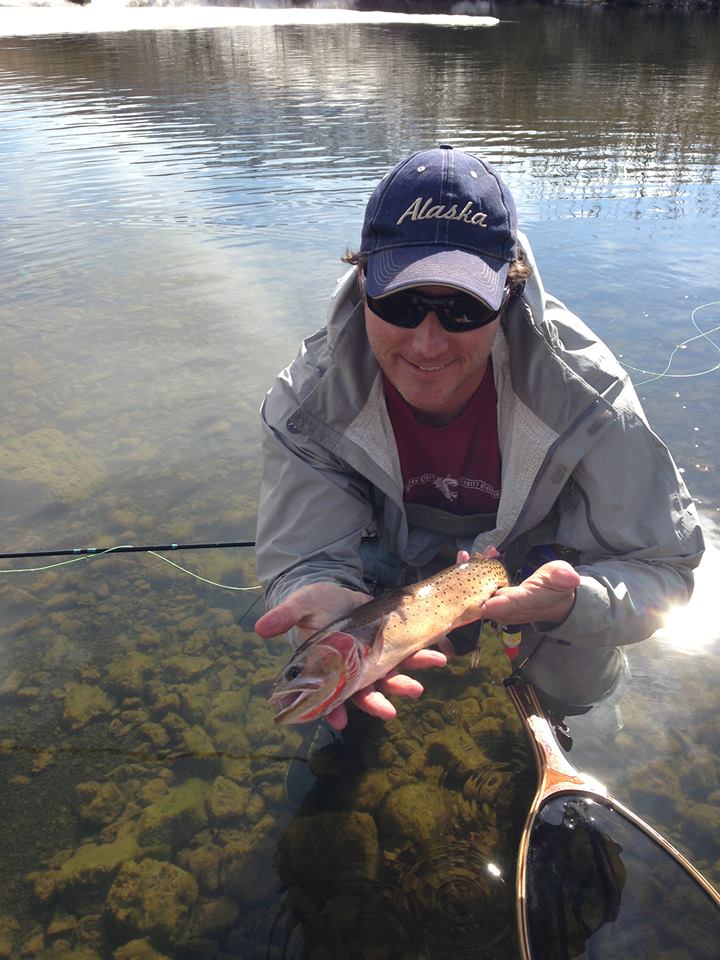 Flat Tops Fishing Report (5/30/14) Ripple Creek Lodge is open for 2014. The remaining snow in the higher elevations of the Flat Tops is rapidly melting and the mountain valleys are vibrant green with new grass and leaves. The elk, mule deer, bears, foxes, songbirds and a multitude of small woodland creatures are out and about shaking of their winter coats and feasting on the spring bounty. The fishing in the Flat Tops area is still challenging with couple of exceptions. The rivers and streams are all running fast and high and, in some... Read More 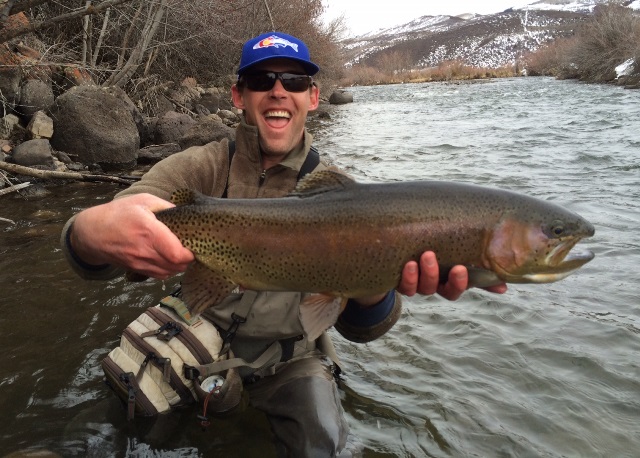 Flat Tops Fishing Report (4/30/14) Spring is finally here! We know that everyone who was not interested in defying the winter weather is itching to dig out the fishing gear and high tail it to the nearest open water. Another few weeks of anxious anticipation appear to be on the horizon in the Flat Tops area as access to the lakes and streams is still very limited. Most of the forest roads are either closed or inaccessible due to lingering snow pack and substantial snow melt. See below for a limited report on some of the waters that are... Read More

Flat Tops Fishing Report (10/02/13) Flat Tops Rivers and Streams: The flows on the North Fork have slowed over the last two weeks and temperatures are dropping.The action has been slow early on most days, but picks up considerably later in the day.When temperatures warm later in the afternoon, were seeing some nice BWO hatches.Anglers are reporting success with BH golden-ribbed hares ears (#14-#18), stimulators (#12-#14), Ugly Duckling BWOs (#16-#20) and foam beetles (#14-#16).Youre most likely to see success by focusing on... Read More 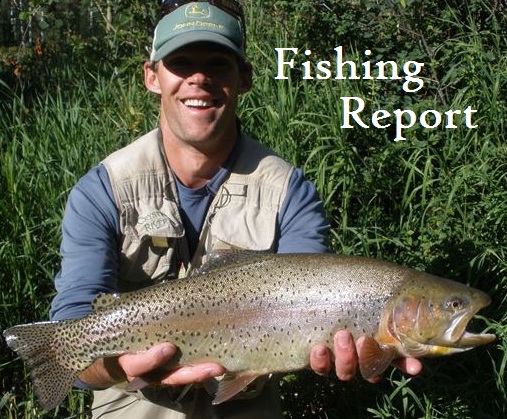 Flat Tops Fishing Report (09/18/13) Flat Tops Rivers and Streams: The North Fork of the White River produces some very nice cutthroats, rainbows and whitefish; many in the 16-20 inch range.Downstream, toward Meeker, 24 inchers are not uncommon.Closer to Trappers Lake, the fishing for brookies is generally excellent. The North Fork has slowed a bit over the last two weeks. Although weve not seen rain in the amounts seen on the Front Range, rain in the Flat Tops has dumped plenty of food into the water, making getting... Read More